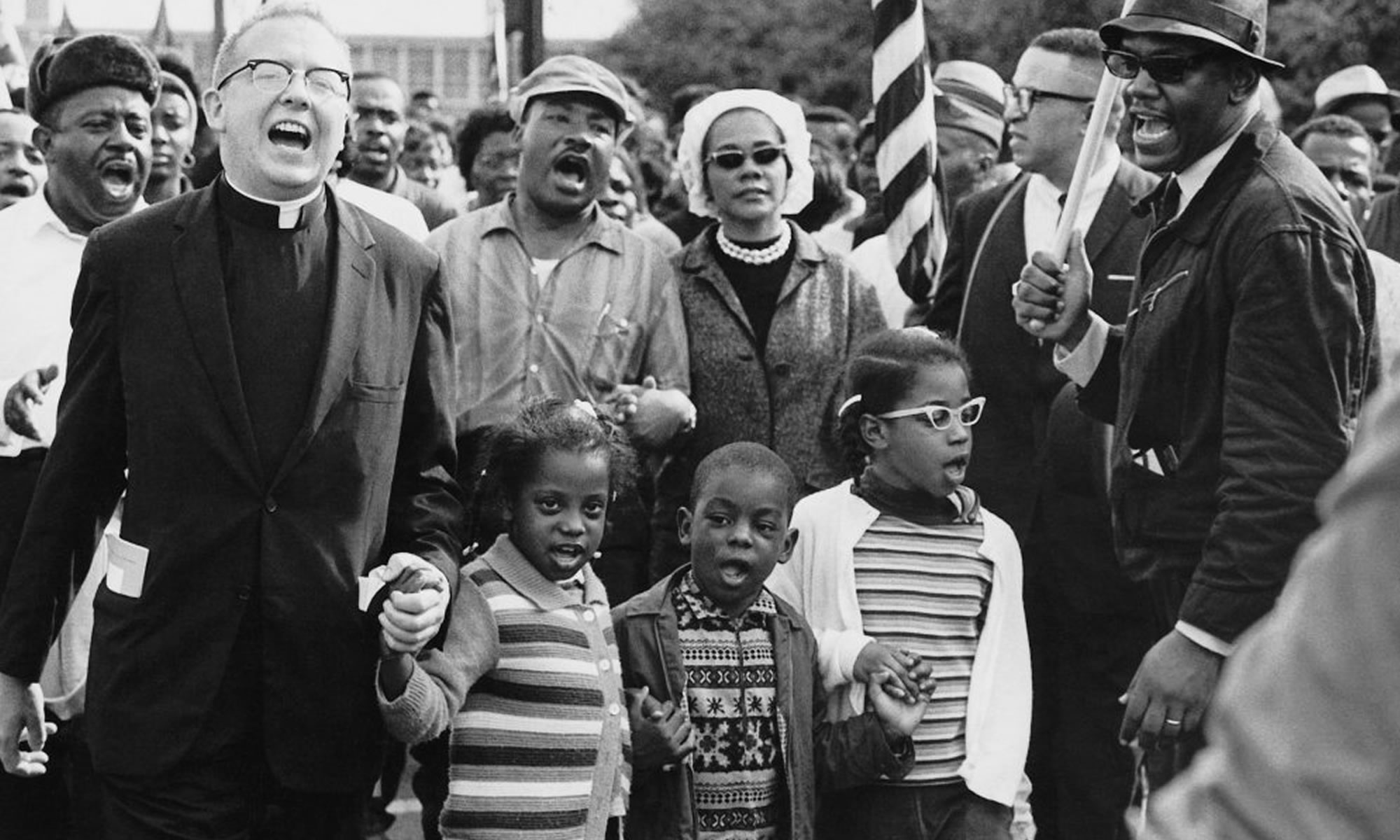 I came across an image on social media the other day and it made me stop and think. In it, two boys—one white and one Black—are walking down the street, the Black student dragging a small wagon filled with books on Black history. The white boy turns to him and says, “I thought your people celebrated Black history in the month of February?” The Black boy replies, “Nope. That month is for y’all! We celebrate all year long!”

For so long, I thought of Black History Month as a gesture, a woefully insufficient one surely, but still a gesture towards the Black community, one that sought to honor and acknowledge the pain and joy of Black America.

But what if Black History Month wasn’t solely about white students learning the same old recycled stories of Rosa Parks, Dr. King’s “I Have a Dream” speech and slavery taught in ways that sanitize ongoing oppression and de-radicalize the legacies of civil rights agitators?

I’m imagining a Black History Month that, in addition to honoring the beauty, joy, and perseverance of Black America, pulls back the veil on white supremacy’s continued legacy in all facets of American society. I’m imagining a month where white students identify their places within the white supremacy paradigm, where they face the oppressor within and come stare at the gruesome violence done to Black bodies.

I imagine white children being taught the less visible but no less vicious aspects of white supremacy; of red-lined neighborhoods resulting in impoverished neighborhoods and under-resourced schools, within-school segregation with white students funneled into advanced academic tracks while students of color remain in general education tracks, and disciplinary disparities the setup and perpetuate the school-to-prison pipeline.

This won’t change everything. It may not even change anything. If someone doesn’t know the history of white supremacy by now, that is likely a cultivated ignorance based upon a genuine apathy towards Black humanity. But as an educator, I cannot but hope in the power of learning.

There are no comments yet 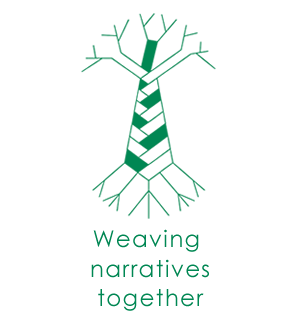 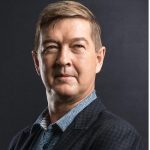 Dr Andrew S. Nevin, PhD, is a public intellectual and nation builder in Nigeria, playing many key roles to advance Nigerian society. Andrew supports Nigerian youth, highlighting their achievements regularly on social media. He has been based in Lagos for over a decade. Overall, he has over 34 years of global experience in varied roles, including as an Economist, Strategy Consultant, line manager, entrepreneur, and private equity investor. In his professional career, he has previously lived in Asia, North America, and Europe. 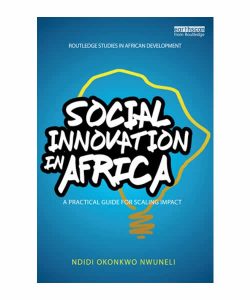 Social Innovation In Africa – A practical guide for scaling impact